IT’S HERE! IT’S HERE! Tal’Dorei Campaign Setting Reborn from our very own Darrington Press is out now and ready to transport you and your party to new adventures! Pick up your copy of this gorgeous sourcebook at all of our Critical Role shops (US, UK, Canada, Australia, and EU) and Darrington Press Guild stores today! It is also coming to other friendly local game stores in the next few weeks. This 280-page tome is your guide to the various regions, peoples, creatures, and magic of Tal’Dorei. It makes a perfect reading companion for anyone interested in Critical Role and Tal’Dorei and puts tons of playable content at your fingertips. You can work it all into your own games, whether your party is traveling within Tal’Dorei itself or gallavanting across a homebrew setting — subclasses, backgrounds, monsters, magic items, and even stat blocks and new portraits for the members of Vox Machina! And with gorgeous new artwork and maps, you’ll find yourself immersed in no time. There have never been more ways to step into Exandria! Tal’Dorei Campaign Setting Reborn is set around the time of the second campaign, some twenty-odd years after the start of the Vox Machina campaign (and, of course, The Legend of Vox Machina animated series). This is one of the many major changes from the original Tal’Dorei Campaign Setting—see what’s become of the land in the decades since Campaign 1 concluded! If you’re the proud owner of a long sold-out copy of the original campaign setting, look forward to Tal’Dorei Reborn for this update to the continent and characters, as well as an almost doubled page count, oodles of new artwork, 4 more subclasses, new magic items and stat blocks, and so much more.

Check out the lovely timeline graphic below to see where all of this fits into Exandrian History: A brilliant team of artists breathed life into Tal’Dorei Reborn’s pages. Let’s take a second to cheer for all of them:

We’re thrilled for Tal’Dorei Campaign Setting Reborn to be out in the world and can’t wait to hear about all of the wonderful stories you bring to Exandria and beyond.

Orders of Tal’Dorei Campaign Setting Reborn from Critical Role stores (US, UK, Canada, Australia, and EU) come bundled with a downloadable PDF version that includes alt text for all illustrations and is screen reader friendly! Physical versions of Tal’Dorei Reborn are also available now via Darrington Press Guild stores, and are coming soon to other US friendly local game stores. 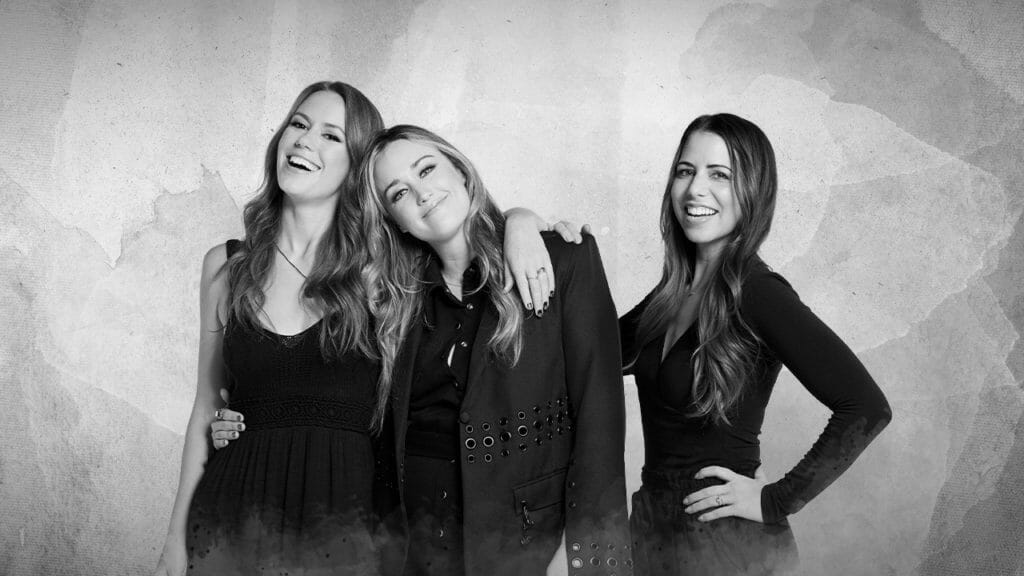