We’ve got more music for your ears with another character playlist inspired by Exandria Unlimited! ExU playlists drop on Wednesdays and we still have one more week of ExU tunes! So be sure to stop back here next Wednesday for one last playlist.

This week’s playlist was curated by the one and only Liam O’Brien and inspired by Orym of the Air Ashari. Over to you, Liam!

A Beginning Song by The Decemberists

My contractually obligated song by the Decemberists to kick things off. Starting a journey, like any good Halfling, with an eye toward hope and honoring where you come from. Holding onto what’s good and carrying it with you, wherever you go.

Cover Me in Sunshine by P!nk, Willow Sage Hart

Exandria is such a rich and beautiful world that it’s hard for me to pick a favorite spot on the map. But the cherry blossoms on the Summit Peaks are a strong contender. High above the world, kissed by the wind and sun, home is a place full of golden memories. Orym is in part a love letter to what Marisha and Matt created together. I want to go to there.

Color Him Father by The Winstons

While some of the specifics might be off here, the sentiment of this song is right. Found family is at the heart of everything we do.

Not a day goes by…

There are fragments of our story here. Orym the soldier, Dorian the poet, a certain thorny crown is mentioned, but best not to dwell on that. Mostly, I feel like this song captures the whimsy of the group. They are some of the most surprising, disarming folk Orym has had the pleasure of knowing. Funny how such an odd little bunch can cause so much trouble.

Man, this little band of crown smugglers are all fun and games on a local pub crawl, but when the fighting starts, back the fuck up. This is basically Orym’s POV in battle, leaping and rebounding around the battle field as fey weirding drifts through the air, eldritch arcs of power streak out over his head, and the group unleashes absolute CHAOS on any person or gator that gets in their way.

Down the Road by C2C

Get in the Glitter Shitter, y’all, we’re crossing the continent. Tal’dorei is not ready.

That said, none of the Tempest Blades rely primarily on raw strength, drawing instead on years of form, dedication, and practice of their art on the cliff faces of Zephra. Some days, when the breeze is right and Orym is slowly tracing the bend of the wind with the end of a blade, he’s home on those cliffs all over again… 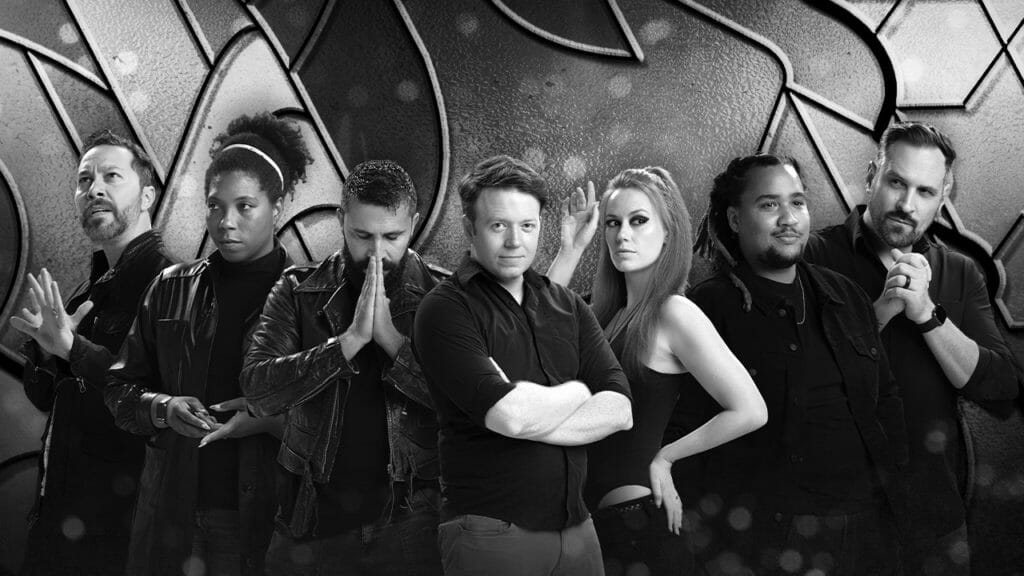 Critical Recap: Exandria Unlimited E6 “The Gift Among the Green” 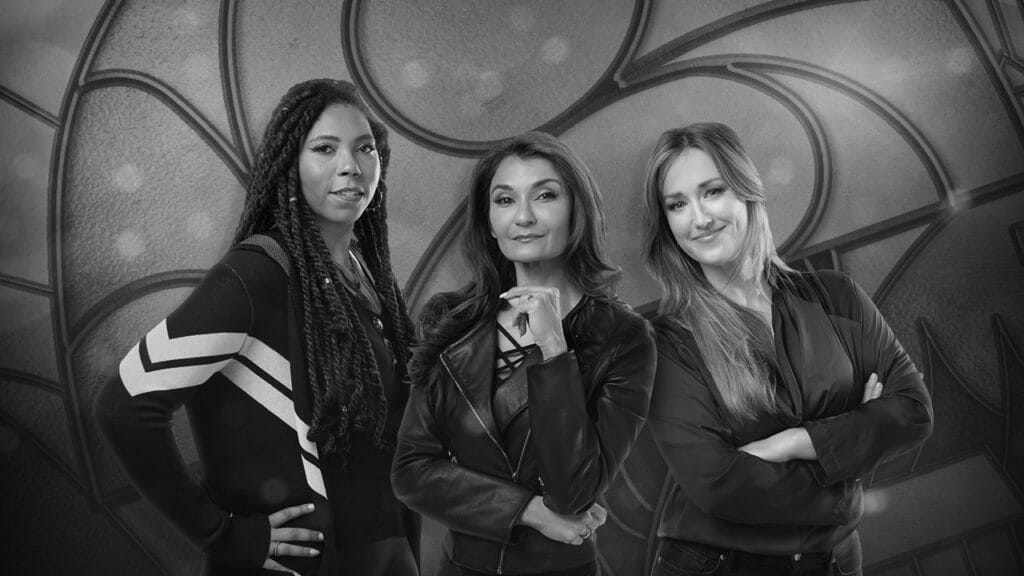