Within the world of Exandria, there are an unlimited amount of stories to be told — and we have only just begun. The stories of Exandria Unlimited are brought to you by, and existing within the same world as Critical Role.

Exandria Unlimited: Calamity, our current installment of ExU, is a four-part mini-series set a thousand years before the adventures of Vox Machina, The Mighty Nein, Bells Hells, and the Crown Keepers and follows six distinguished heroes from the Age of Arcanum as they uncover an insidious corruption beneath a city that they’ve sworn to protect. This is a story where Exandria’s greatest minds could not—or would not—see the truth before it was too late. These mighty protectors will do everything in their power in an attempt to prevent the inevitable… The Calamity.

Exandria Unlimited: Calamity premieres Thursday, May 26th at 7pm Pacific on Twitch and YouTube and will continue weekly on Thursdays until its finale on June 17th. Episodes will be available on the Critical Role podcast network one week after the initial broadcast.

For more information on the cast, lore, and to see the trailer, check out our announcement article, here.

The first installment of  Exandria Unlimited featured an eight episode mini-campaign that followed a fresh-faced and freshly formed crew of characters, beginning in Emon, a city still recovering from the scars of the Chroma Conclave attack nearly 30 years later. While navigating the usual nuances of learning how to work (and play) together as a team, a burning question whispers in the back of the minds of our mixed bag of adventurers, “What is driving me down this path?”

The second installment of Exandria Unlimited is a 2-part special: Fleeing from Marquet to Tal’Dorei with his brother, Dorian Storm (Robbie Daymond) returns to his friends, The Crown Keepers, and attempts to lay low in the seedy casino town of Kymal, which naturally leads to the crew attempting a casino heist…

Alongside Robbie Daymond, fellow Exandria Unlimited veterans reprised their Crown Keeper characters, including Matthew Mercer as Dariax, Aimee Carrero as Opal, and Anjali Bhimani as Fy’ra Rai. Critical Role was also thrilled to welcome Erica Lindbeck to the party as a brand new character! And of course, Aabria Iyengar returned as Game Master to guide this chaotic adventure.
Read more 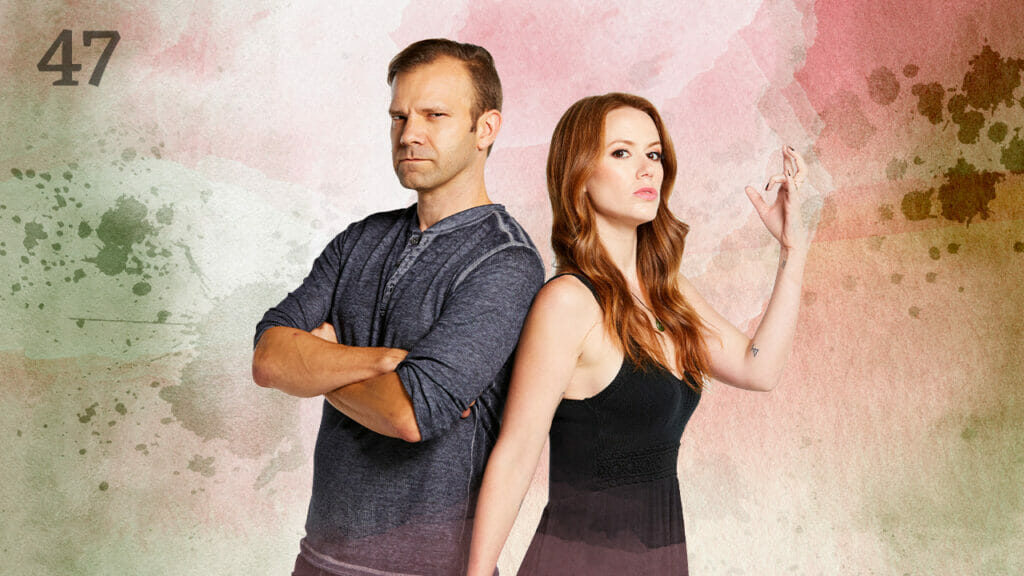 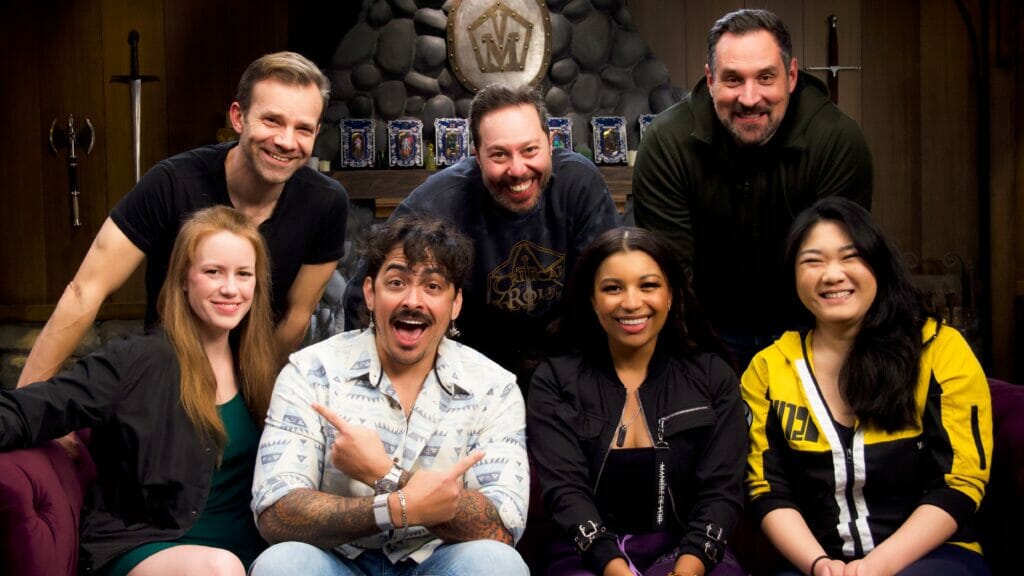