Picking up several months after the events in Cognouza, The Mighty Nein have all started new chapters in their lives. However, when some discover that there are still old chapters yet to be closed, our unsung heroes must reunite for more stories untold… 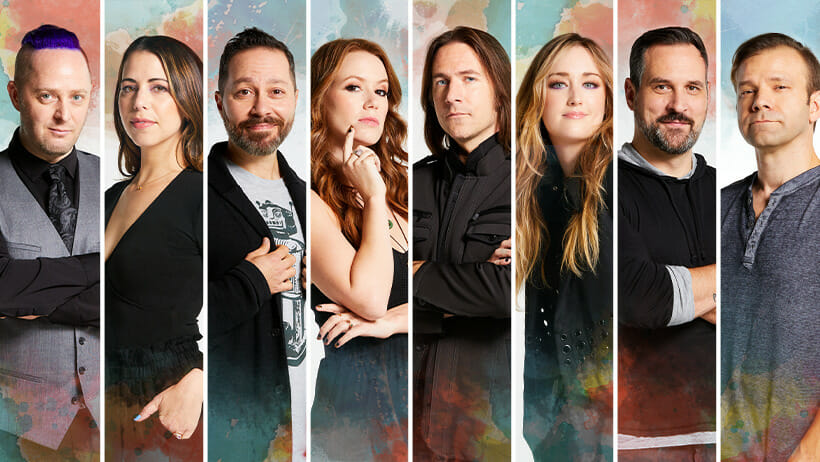