Ready your blades and prepare to bare your hearts! The next Darrington Press release will be the 2-player dramatic storytelling game of duels, Till the Last Gasp, coming to tables in February/March 2023!

Spanning genres and settings, this game takes you straight to the action of two characters locked in conflict—as blows are exchanged, emotions are betrayed, secrets revealed, and stakes raised. Till the Last Gasp uniquely enables you to capture the climactic energy of your favorite cinematic showdowns in new tales imagined by you!

Designed by Will Hindmarch (Gameplaywright, Hookseed Vol. 1) with additional design by Alex Roberts (Star Crossed: The Two-Player Game of Forbidden Love, For the Queen), gameplay lasts about an hour and is perfect for small group game nights, or date night! Till the Last Gasp invites you to:

Describe and Dramatize: Till the Last Gasp draws steel and goes for the heart! This is a storytelling game as much about your character’s innermost feelings as it is about armor or weapons. A duel flourishes to life with the drama you bring to each move. Reflect the heat of your conflict in your surroundings: smash vases, swing from chandeliers, and scar machinery with laser swords.

Duel in Any Setting: Play fist-fighting monks, gunslingers on a windswept plain, high-tech laser sharpshooters, and wielders of the arcane arts! Till the Last Gasp can accommodate nearly any setting and a wide variety of genres and characters. You can even import characters from other storytelling games or media you love! It is a game of two characters locked in conflict, discovering something deep at the heart of it.

Dive Right In: Everything you need to play comes in the box, enabling you to dream up settings and characters of your own imagination or jump right in with our three included scenarios, 12 pre-made characters, and 9 maps as backdrops to your duel.

Learn more about this game in the Darrington Press announcement, here. 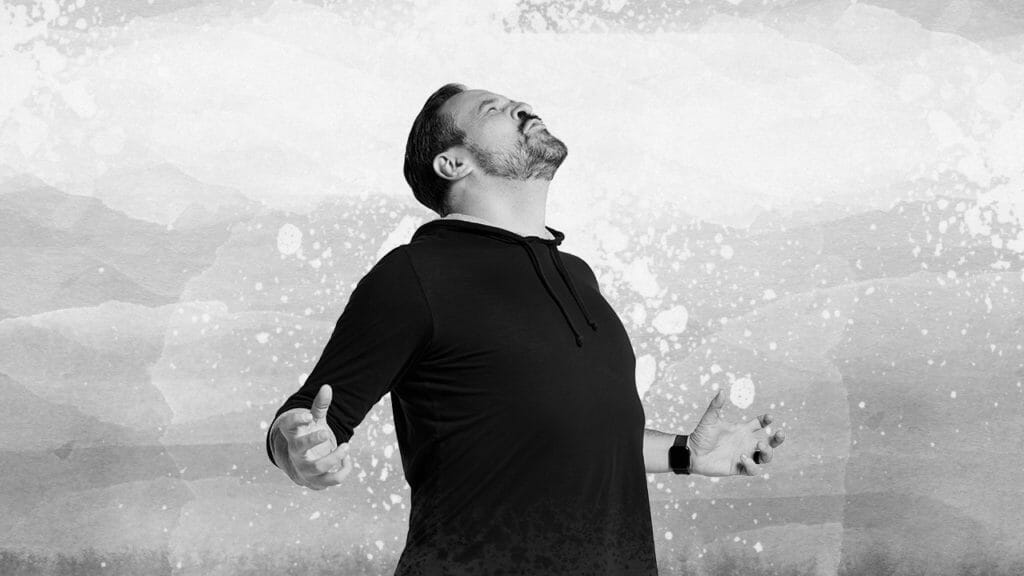