This week’s Bells Hells playlist explores the mind of Imogen, curated by the one and only Laura Bailey!

Imogen’s playlist includes some subtle spoilers revealed in Campaign 3, Episode 19. If you haven’t already seen the episode, consider returning here after you’ve gotten the chance to.

Wild Horses by The Sundays

The horses of Master Faramore’s Estate were where Imogen sought respite against the overwhelming noise of her sudden powers. They were her everything for several years, the only place she still felt human. And if she was very lucky, on some days, she’d get to take Flora out and ride. No thoughts – just the wind in her hair as she moved through peaceful planes of flowing grass and colorful blooms.

Overwhelmed by Royal & the Serpent

When the voices started – Imogen didn’t know what was happening. She spent most of her days hiding away from any kind of contact, quickly becoming an outcast in her small town.

Red Skies by The Fixx

Sweet Dreams (Are Made of This) by Eurythmics, Annie Lennox, Dave Stewart

The dreams that terrorize her came at the same time as her ability to see inside. Before she developed the tools to shut out the noise, she was flooded with the thoughts and desires of those around her. She understands the innate selfishness of humanity and had almost lost hope for everything before running into the beautiful soul that is Laudna.

Ghosts That We Knew by Mumford & Sons

When Laudna swept into town – Imogen’s world shifted. They’ve seen the worst of people, but together they’ve realized that things CAN be better. Hearing the thoughts of Laudna’s acceptance of her – knowing her spoken words were true – Imogen began to see the good again.

The nightmares. They haunt her even when she’s awake – always making the moment of giving in to sleep one of anxiety. Never fully knowing when they’ll find her again. She’s always believed that if the storm reached her, she would cease to exist. But the recent realization that maybe this storm could lead to something else has her second guessing everything. Could there be strength in the storm?

Breaking Down by Florence and the Machine

Between the fear of sleep and the constant buzz of everyone around her, she’s always a few steps away from losing herself. A thin mask of control is what keeps her together sometimes, and when she can feel the ties of that mask begin to slip, Imogen doesn’t know what to do.

How about a little acoustic accompaniment for our electrical storm?

Let the Rain by Sara Bareilles

(Oh hey bestie) Sometimes Imogen just wants to give in to it all. Let the rain fall, let the mental walls come down – what’s the worst that could happen? Maybe this storm will lead to a power she never knew was possible.

Or maybe if she lets go her tight reins of control, she’ll become a nightmare herself.

Season of the Witch by Lana Del Ray

My lovely bitches. My fellow witches. Fearne and Laudna are forces to be reckoned with, and Imogen has found freedom in their friendship. I can’t wait to see what kind of trouble these three can make together. 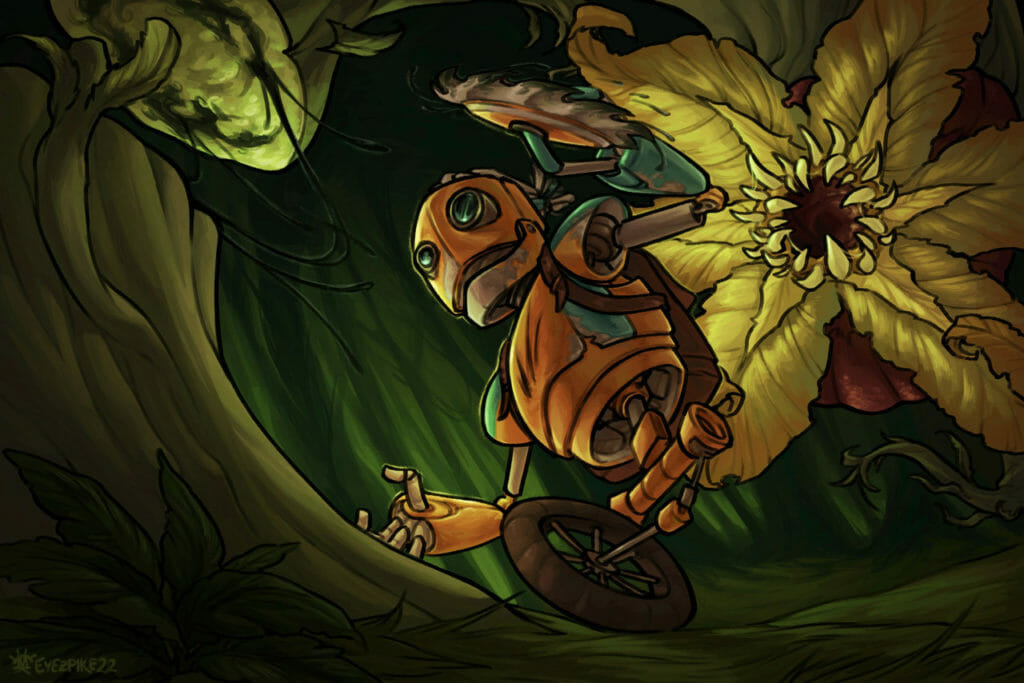