Shiny Monday to ya, Critters!

As a reminder, we take the last Thursday of every month off from Bells Hells typical Campaign 3 adventures. Some months, we’ll air a one-shot or something new, and other months, we’ll take a short rest.

This month, we have a week jam-packed with adventures! 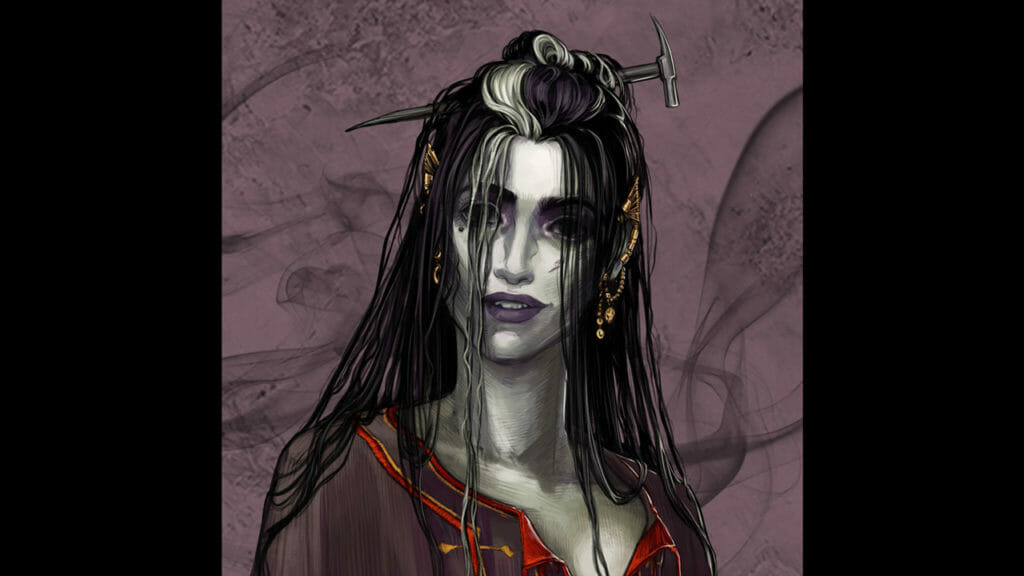