Written by Christina on February 7, 2022

Join moderator Mica Burton and guests Laura Bailey, Taliesin Jaffe, Liam O’Brien, and The Legend of Vox Machina supervising director Sung Jin Ahn as we watch Episodes 4-6 and answer burning questions! To learn more about how to integrate Twitch’s Watch Parties feature with Prime Video in order to watch along, check out our article here.

Episodes 7, 8, and 9 of The Legend of Vox Machina release on Prime Video! 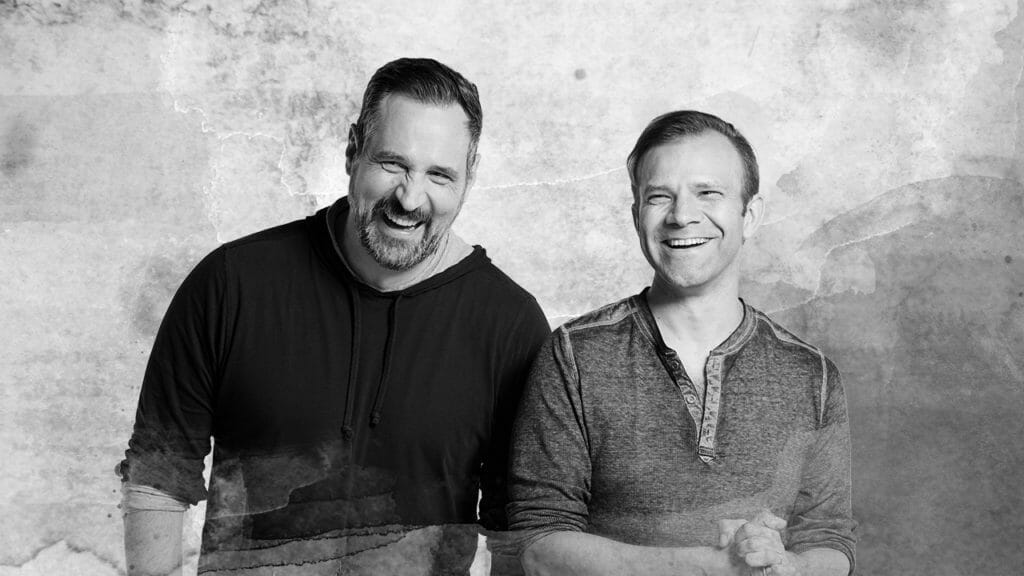