Join moderator Mica Burton and guests Ashley Johnson, Marisha Ray, Travis Willingham, and Sam Riegel, and The Legend of Vox Machina art director Arthur Loftis as we watch Episodes 7-9 and answer burning questions! To learn more about how to integrate Twitch’s Watch Parties feature with Prime Video in order to watch along, check out our article here.

Episodes 10, 11, and 12 of The Legend of Vox Machina release on Prime Video! Which means the entirety of Season 1 will be out in the world!

As a reminder, we take the last Thursday of every month off from our typical Campaign 3 adventures. Some months, we’ll air a one-shot or something new, and other months, we’ll take a short rest.

This month, we’re taking a short rest! There will be no programming on Thursday, February 24th, but enjoy an extra week to catch up on all the goodness! Campaign 3 will resume Thursday, March 3rd. 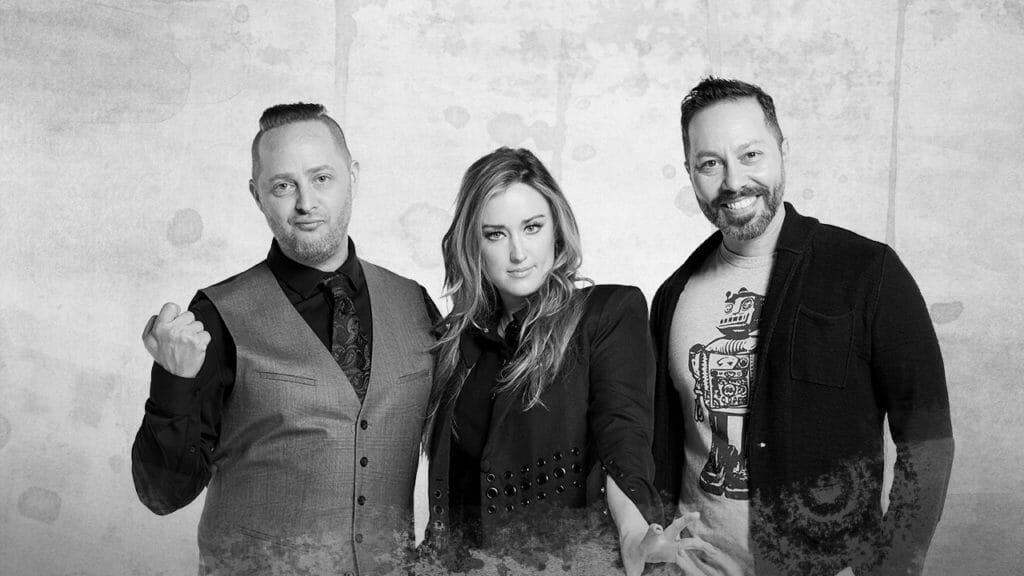 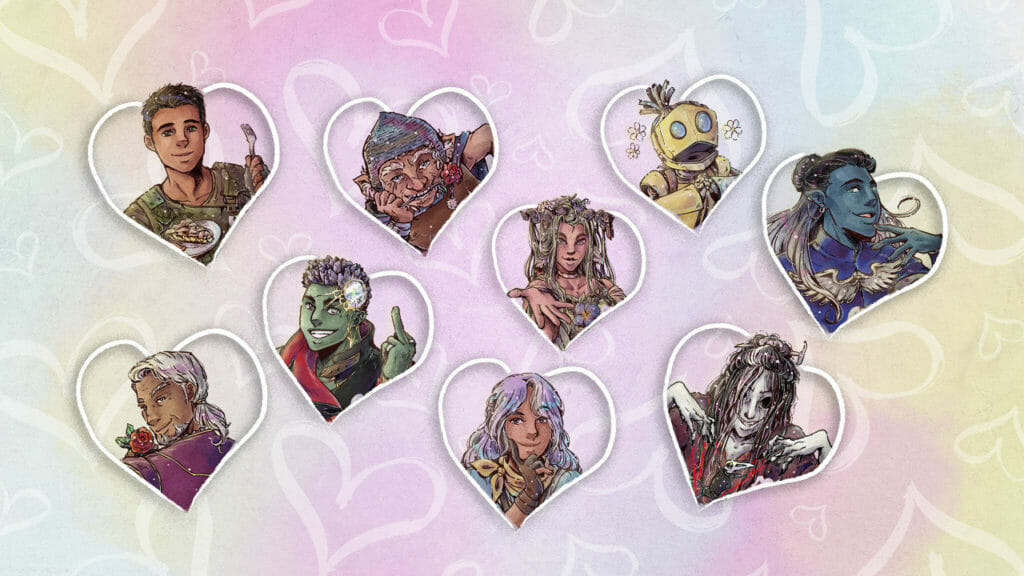