HYPE: Check Out the Official Trailer for The Legend of Vox Machina!

The time is nigh, stalwart adventurers! Feast your eyes on the official trailer for our animated series, The Legend of Vox Machina!

The Legend of Vox Machina is based on the adventures of our first campaign and is a fantasy-adventure series for adults made in collaboration with our friends at Titmouse and Prime Video. Check out the season description below for a taste of the adventure to come: The Legend of Vox Machina will be released in batches of three episodes. Season 1 will release on Amazon Prime Video as follows:

If you’d like to join the conversation and spread hype on the social media platform of your choice, be sure to use #TheLegendofVoxMachina.

Tagged as The Legend of Vox Machina

Get Ready for The Legend of Vox Machina Watch Parties! 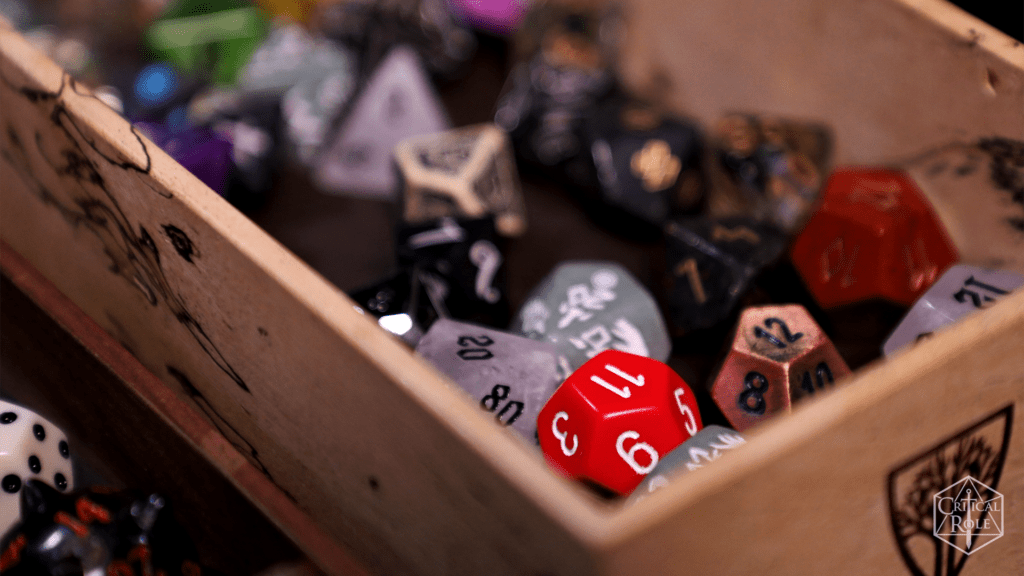