New campaign, new characters, NEW ART! With Campaign 3 now officially underway, we are so excited to introduce all of you to this freshly formed group of adventurers and to Jrusar, the city within Exandria’s continent of Marquet where their destinies collided in Episode 1. The gorgeous Jrusar art below was created by Clara Daly and wonderfully showcases the city’s layout amongst its interconnected spires. And of course, we are absolutely in love with the incredible character art done by Hannah Friederichs in collaboration with our players to bring these adventurers to life! Check out the height-accurate lineup below! 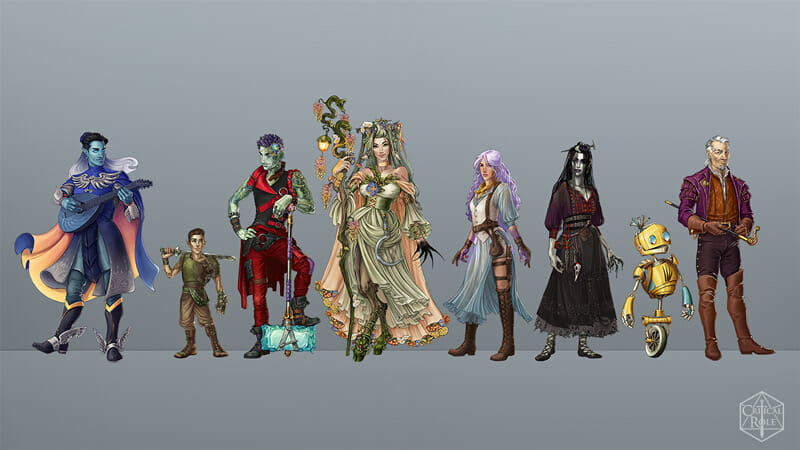 Check out their individual pieces in the gallery below to take in all their fabulous details, and join us Thursdays at 7pm on Twitch and YouTube or one week later via the podcast version of the show for their continued adventures! 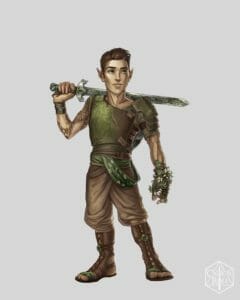 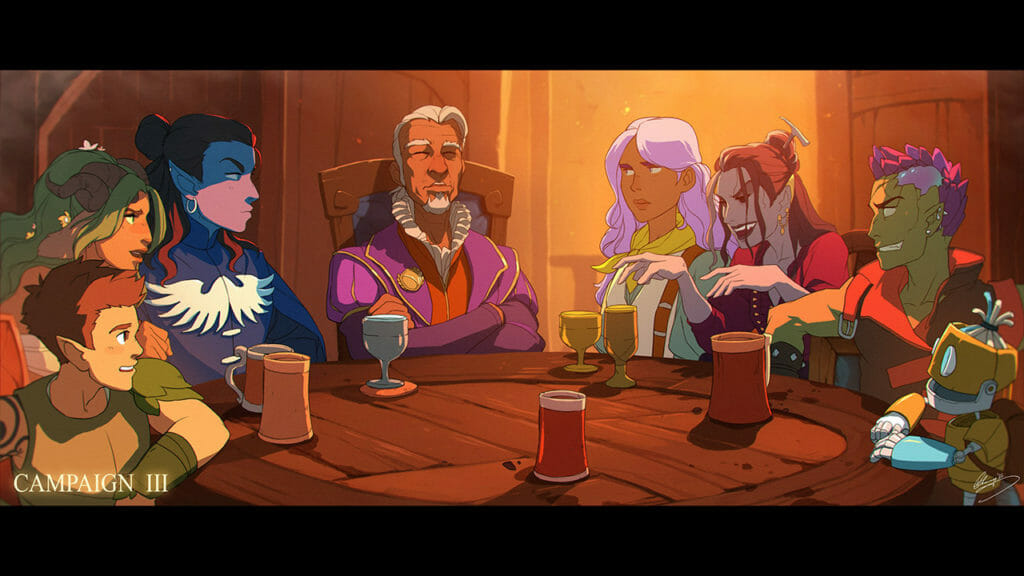