The Mighty Nein reunite with an old ally, and investigate the growing mystery of the fiendish rifts in Asarius…

Support the stream by using the official digital companion for the world’s greatest roleplaying game at http://dndbeyond.com

Twitch subscribers gain instant access to VODs of our shows like Critical Role, Talks Machina, Between the Sheets, and All Work No Play. But don’t worry: Twitch broadcasts will be uploaded to YouTube about 36 hours after airing live, with audio-only podcast versions of select shows on iTunes, Google Play & Podbean following a week after the initial air date. Twitch subscribers also gain access to our official custom emote set and subscriber badges (designed by our beloved Critter Arsequeef) and the ability to post links in Twitch chat! 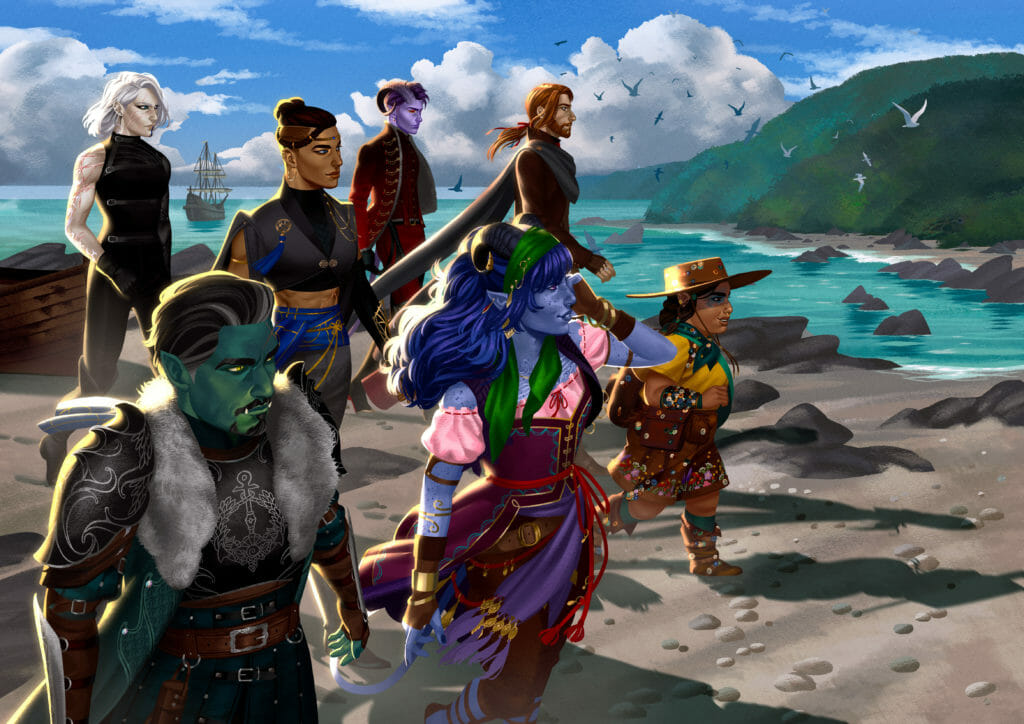 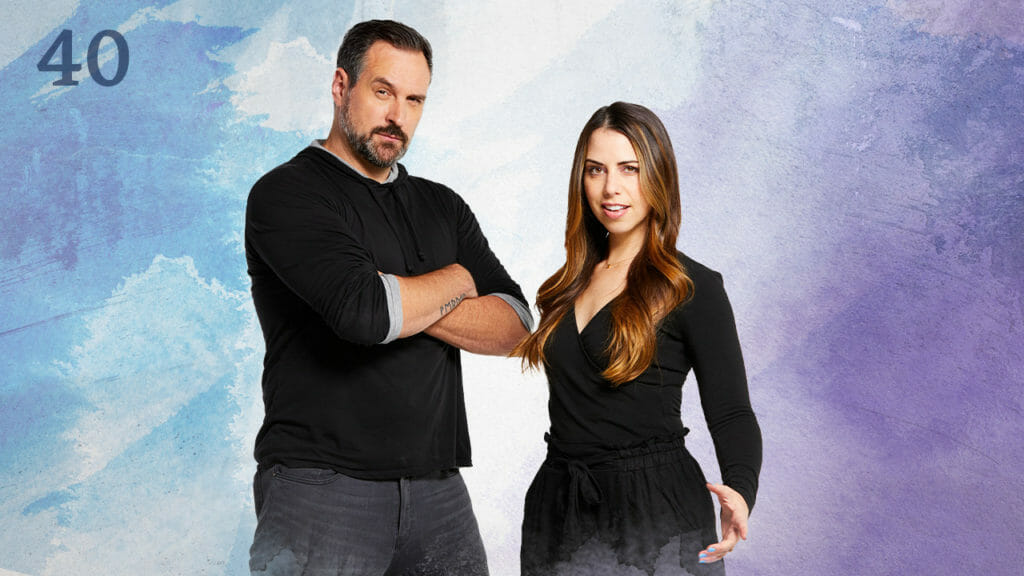 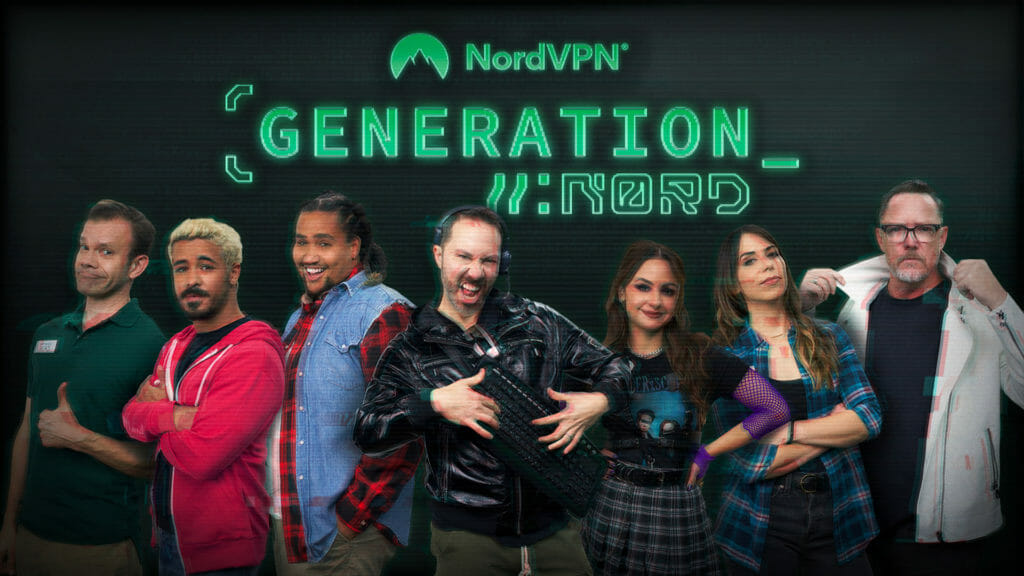