As part of filming Mini Primetime — our show featuring Will Friedle teaching each of our cast members painting techniques for their Steamforged Mighty Nein miniatures (check it out on YouTube if you missed it) — we recorded hours of expert miniature painter Ian Phillips of Iron Tusk Painting painting each of the miniatures featured. That footage has all been rolled into one special episode of Mini Primetime: After Dark. Come relax with us and watch paint dry! 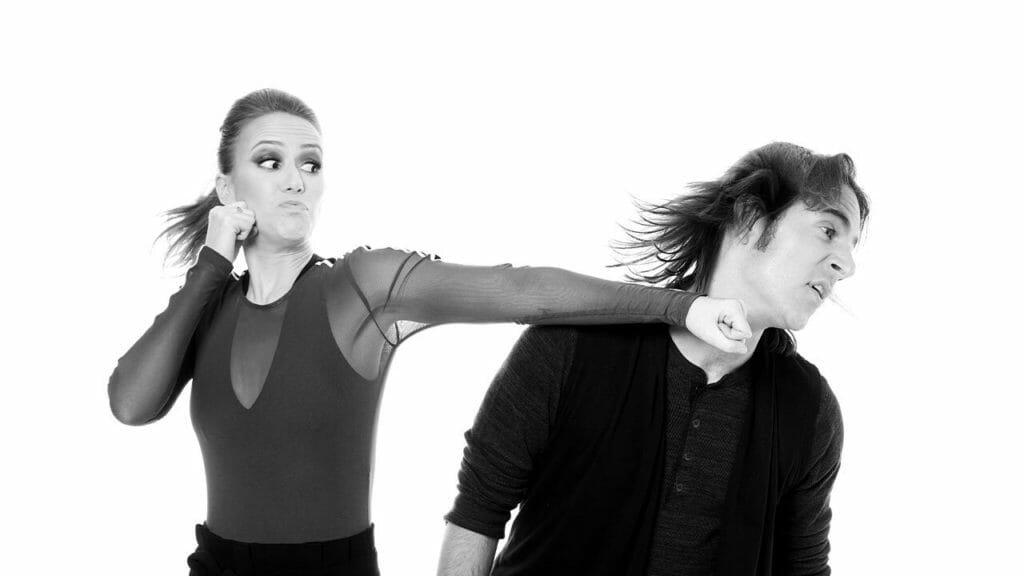