Travis Willingham starts off an all new tale of Narrative Telephone, with special guest Aabria Iyengar joining the chaos! Critical Recap: Critical Role C2E134 “The Streets of the Forgotten” Create Magic for the Students at Venice High School with Critical Role & 826LA! 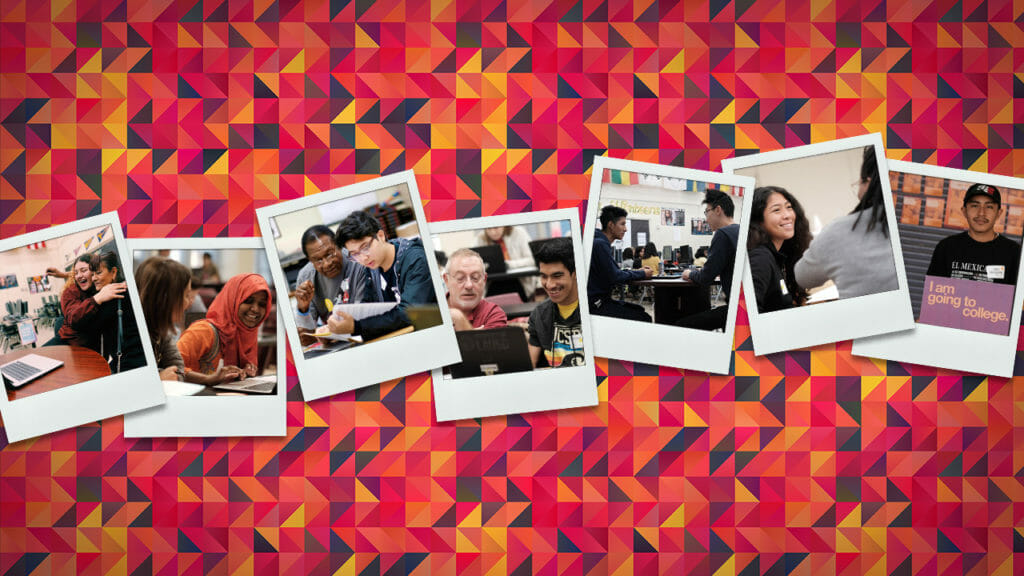