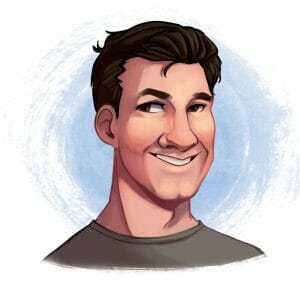 Ben is a California native who has a lengthy career in the entertainment industry. He started as a Production Assistant on the Transformers films and eventually became a Hasbro employee on the Universal Studios backlot. In 2013, he transitioned into digital content and joined the emerging Maker Studios as a leader of their gaming vertical. He continued to grow the branded content division of Maker through it's 2014 acquisition by Disney, and joined Legendary in 2017 to oversee all aspects of their own gaming business, Geek & Sundry. He joins Critical Role as the SVP of Business Development, and aims to accelerate the growth of the Critical Role franchise beyond the screen into new mediums and ventures.