Fleeing from Marquet to Tal’Dorei with his brother, Dorian Storm returns to his friends, The Crown Keepers, and attempts to lay low in the seedy casino town of Kymal, which naturally leads to the crew attempting a casino heist…

Due to the improv nature of RPG content on our channels, some themes and situations that occur in-game may be difficult for some to handle. If hearing discussions of certain episodes or scenes become uncomfortable, we strongly suggest taking a break or skipping that particular episode.
Your health and well-being is important to us and Psycom has a great list of international mental health resources, in case it’s useful: https://bit.ly/PsycomResources

Twitch subscribers gain instant access to VODs of our shows like Critical Role, Exandria Unlimited, and 4-Sided Dive. But don’t worry: Twitch broadcasts will be uploaded to YouTube about 36 hours after airing live, with audio-only podcast versions of select shows on Spotify, iTunes, & Google Play following a week after the initial air date. Twitch subscribers also gain access to our official custom emote set and subscriber badges and the ability to post links in Twitch chat! 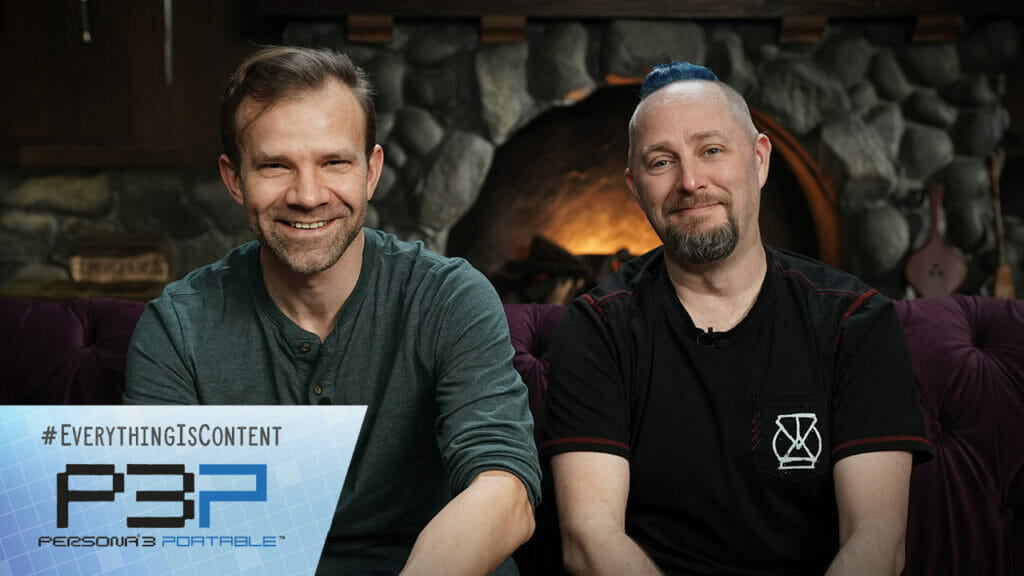 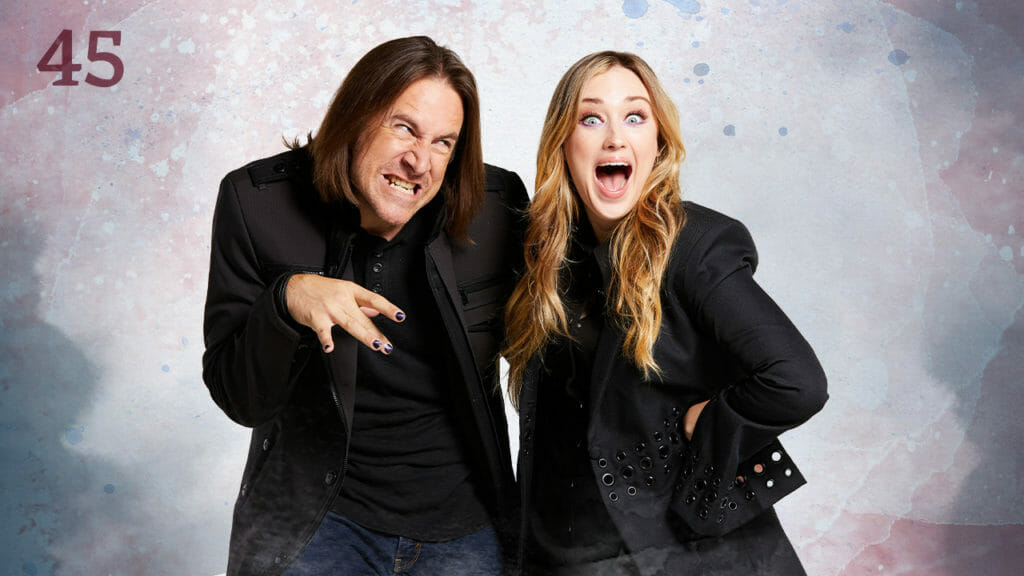