Friendly reminder! We here at Critical Role land have adjusted our clocks for daylight savings time in the US. Make sure to confirm our Pacific broadcast times for your location which may be one hour earlier than usual. Thankfully, our community has made a handy website, which makes calculating time zone differences easy, at wheniscriticalrole.com.

Our very own Lore Keeper Dani Carr tests the Critical Role cast’s memory with an all new round of Narrative Telephone! They’ll do great eventually, right? Critical Recap: Critical Role C2E129 “Between a Ball and a Hot Place” 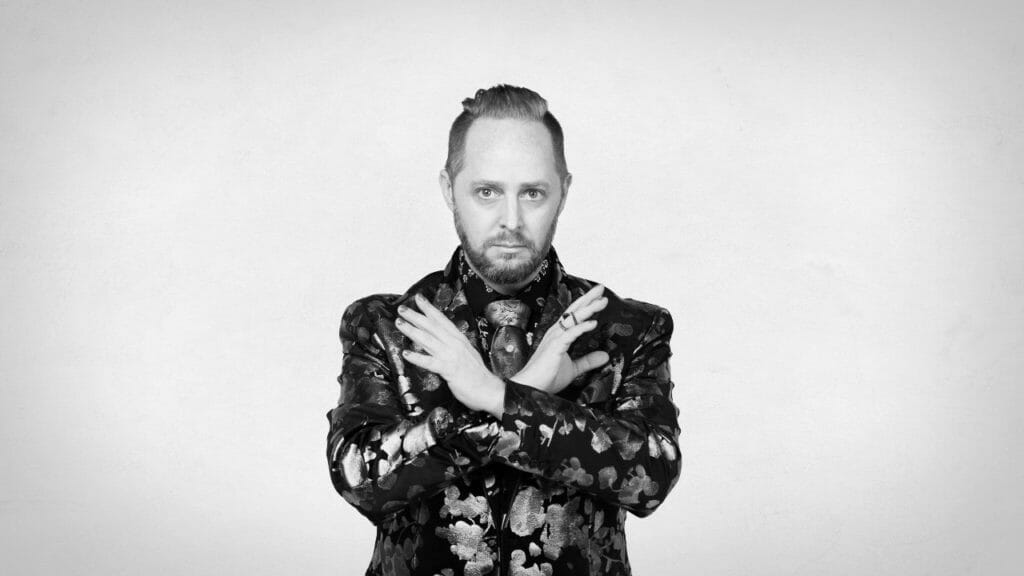 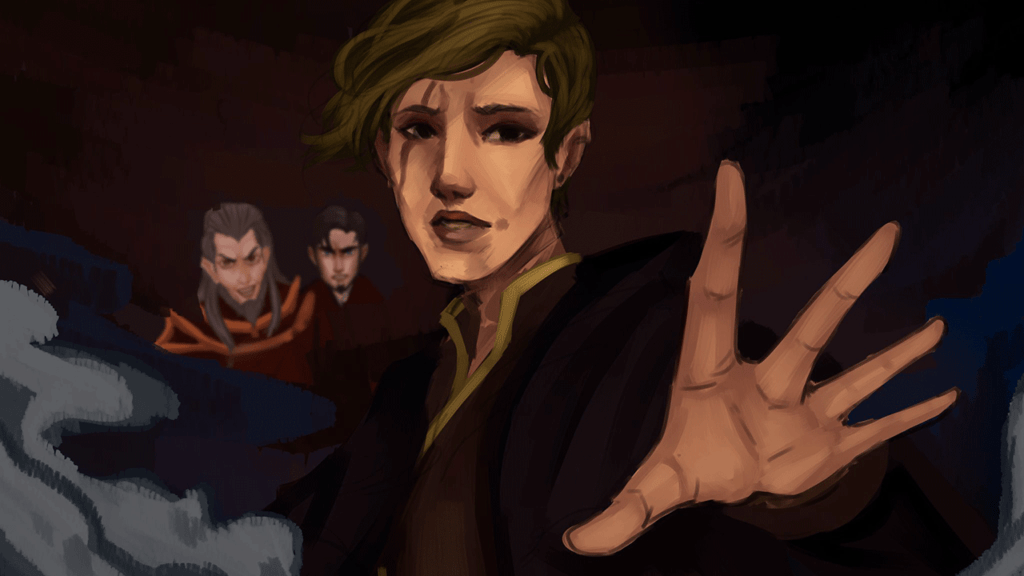